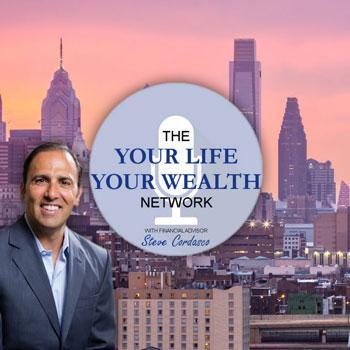 Episode #131 – How will Economic Warfare Impact You

Throughout history, tariffs, sanctions, and trade deals have been popular and effective economic tools. Presidents such as Washington, Lincoln, and Roosevelt used these strategies to protect American workers and businesses. Despite the media frenzy and negative portrayal of President Trump, President Trump has also implemented this strategy to amplify America’s trading, economic, as well as diplomatic power. With American manufacturing jobs on the rise, President Trump has powerful statistics that prove his skills when it comes to economic strategy. President Trump is also being seen as a serious player on the international level who can influence the global economy through such tactics.

In an opinion piece in the New York Post, political columnist and author, Michael Walsh, makes a compelling case about President Trump’s economic and diplomatic strategies. Walsh joins me on the show to discuss President Trump’s use of tariffs in economic warfare to strategically pursue American interests. We dive into Michael Walsh’s opinion piece “Trump is Proving America’s power Through Economic Warfare” for the New York Post which you can view here. Find out why “money talks,” much louder than war, and why President Trump’s approach is saving American lives.

This segment is an important lesson when it comes to the media’s perceptions. The media creates fears, distrust and anxiety in millions of Americans. For you, as an investor, it’s important to stay level-headed and know that things might not always be as they appear on the screen in front of you. This is a great example of how President Trump, although not recognized in the media for his efforts, is creating positive changes for the American economy. If you have questions or comments about this show, or an idea for a future show, please send me your thoughts at [email protected].