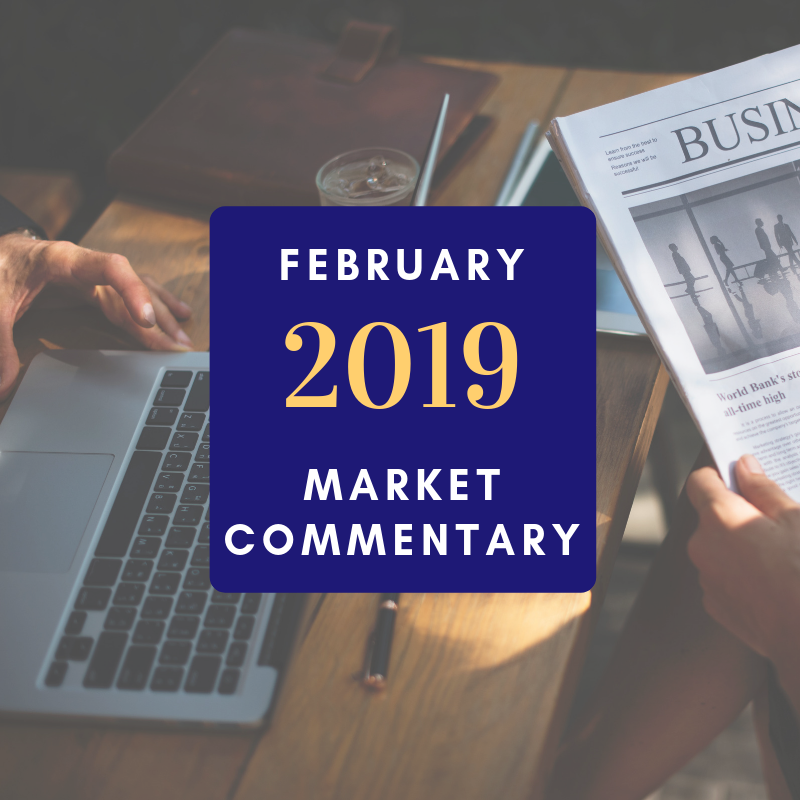 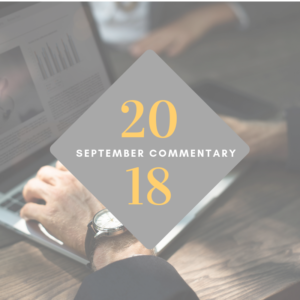 The Federal Reserve voted to increase target interest rates during the month of September. This resulted in a near parallel shift across the yield curve. The Fed will meet two more times in 2018 – in November and December. Communication Services, a newly configured GICS sector outperformed. 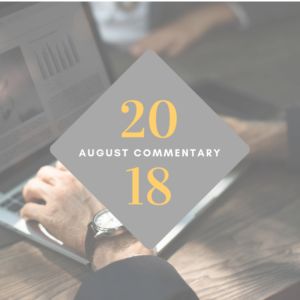 The Bureau of Economic Analysis (BEA) revised Q2 GDP to 4.2% from an initial estimate of 4.1% in their most recent release, signaling continued strength. 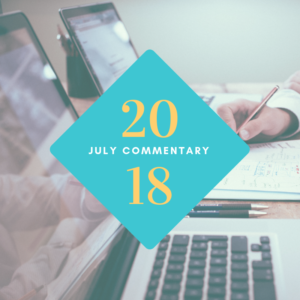 The U.S. economy gained 4.1% during the second quarter according to the first estimate of GDP by the Bureau of Economic Analysis (BEA). Personal consumption was the largest contributor to the overall gains. This was the highest rate of growth since the third quarter of 2014. 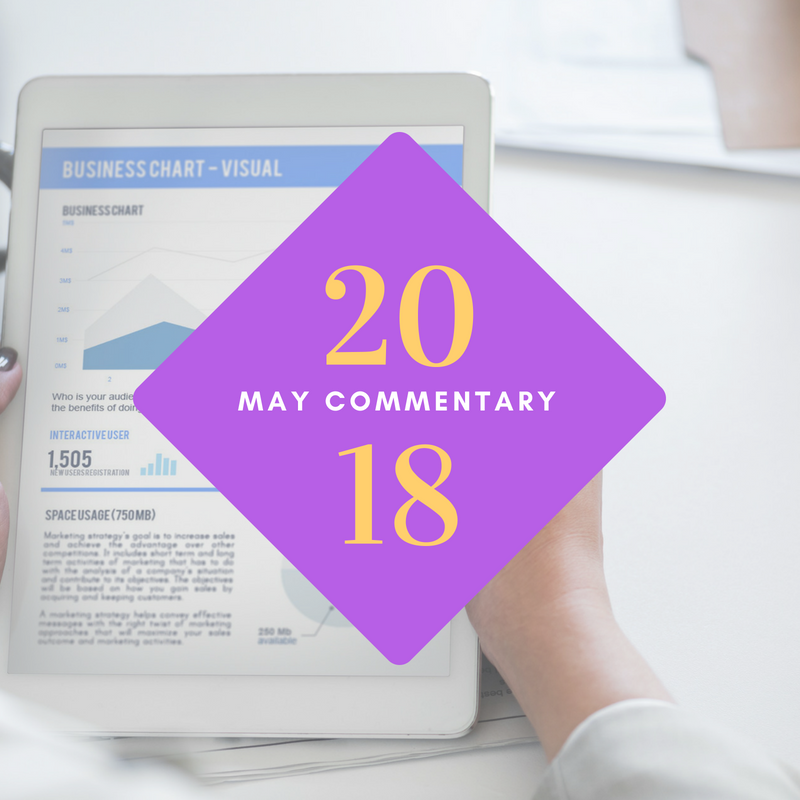 The Federal Reserve maintained interest rates in the target range of 1.50% - 1.75% during their May meeting. They noted during their statement and minutes that inflation continues to trend closer to their 2% target over the medium term and growth in the country remains positive and the labor market relatively tight. 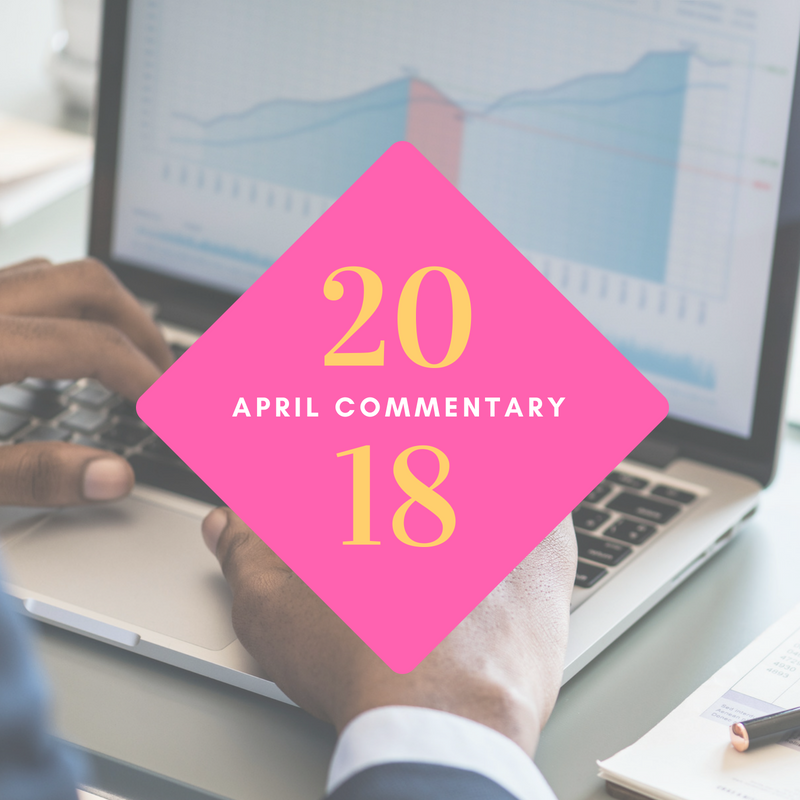 Minutes from the Federal Reserve’s March meeting revealed a more hawkish tone. In addition to raising the target Fed Funds Rate by 25 bps (which was announced during the meeting), it was learned that all participants now expect the economy to strengthen and inflation to rise throughout the course of this year. 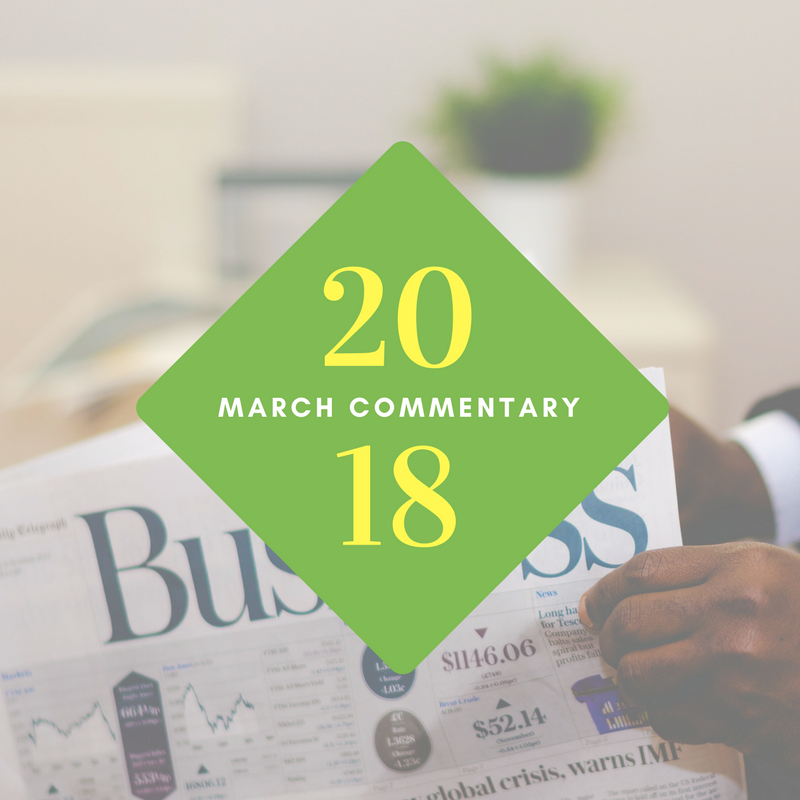 The final estimate of fourth quarter US GDP was reported at 2.9% by the Bureau of Economic Analysis. This was spurred by gains in consumer spending. Inflation remained at 1.8% just below the Federal Reserve’s target of 2.0% 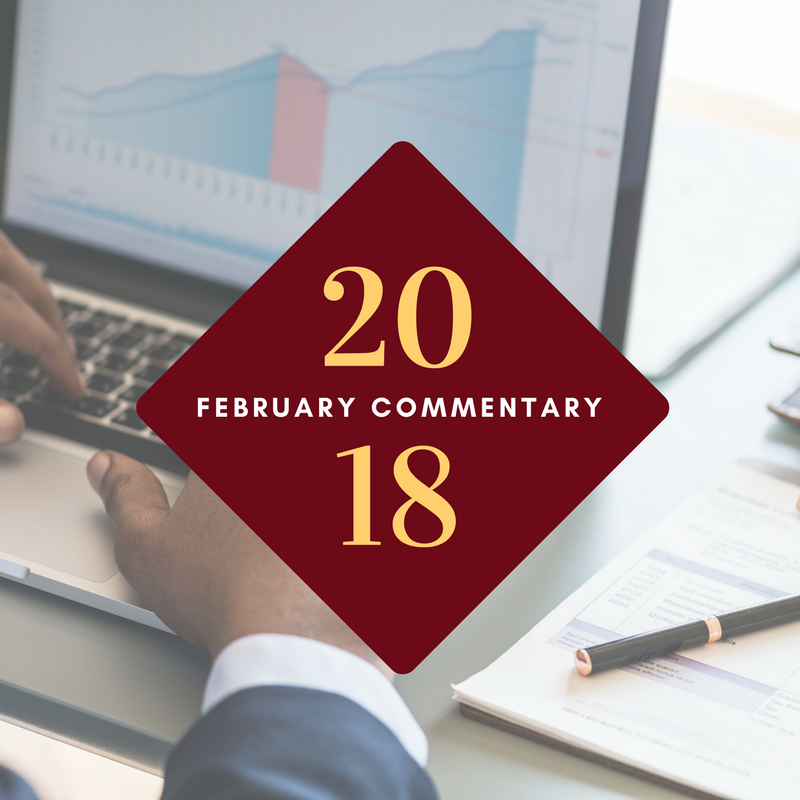 Jerome Powell gave his first testimony as Federal Reserve chairperson. He emphasized a more optimistic view on the U.S. economy for 2018 and that the central bank will continue on its path of gradual rate increases. 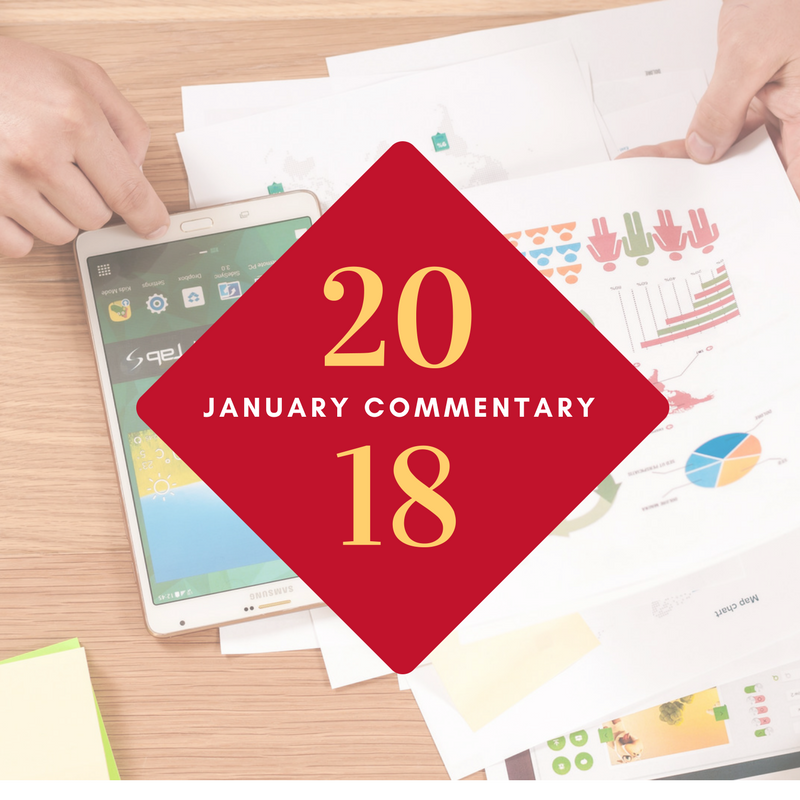 The Senate voted to confirm Jerome Powell as the 16th chairman of the Federal Reserve in January. The U.S. government experienced a 3-day shutdown this month, yet the market seemingly shrugged it off. The Dow Jones and the S&P 500 surged to record highs following the Senate vote to end the shutdown. 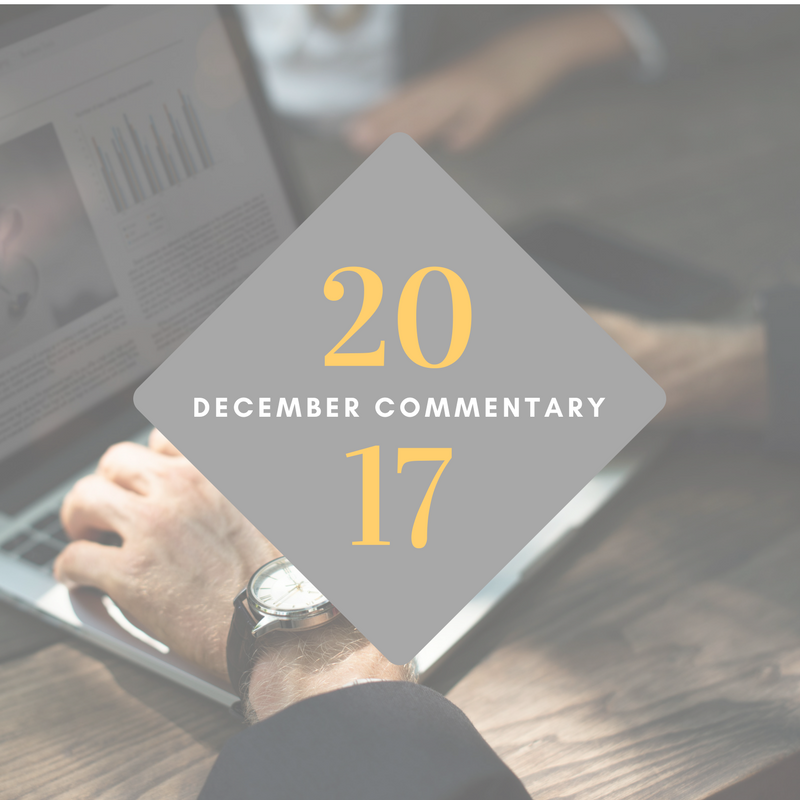 Following a few delays, both the Senate and the House of Representatives passed the GOP’s Tax Reform Bill in December which was subsequently signed into law by President Trump.